I don’t think anyone would be too surprised to know that two of my favourite things in life are red wine and whiskey. Both are seductive, alluring, and complex drinks and so the idea of mixing them together one could be forgiven at being bewildered by the possibility of such an unlikely marriage. However in a new short series I will hopefully dispel these misconceptions and demonstrate the delights of combination that can be had from two of the world’s oldest and mystical beverages.

Beginning with the New York Sour, this cocktail takes the elements of a classic Whiskey Sour, along with the added benefit of a red wine float on the top. This is a sophisticated summer cocktail originating from Chicago in the late 19th century from a time when it was popular for bartenders to add what was known as a “claret snap” to a Whiskey Sours. The aforementioned “claret” refers to red wine which was floated on top of the drink. Originally called a Continental Sour or Southern Whiskey Sour, how it progressed from Windy to Apple is something more of a mystery. One possible and simple explanation is that with New York long being a home of cocktail innovation and enjoyment it simply gained popularity there and thus the name stuck. In the question of bourbon or rye, I personally think rye works slightly better here as it counterbalances the fruitiness of the red wine well but you certainly won’t have a disappointing drink if you make it with bourbon. If using bourbon I like Maker’s Mark or Woodford or even Jim Beam is fine, or if using rye I suggest Bulleit or Rittenhouse. These are simply tastes however so use whatever you have or is most easy to acquire. Ever so slightly more important is the choice of red wine but you also have freedom to choose. However try to avoid a wine that is bone try and rather veer towards one that is more on the fruit forward side. Shiraz (Syrah), Malbec, and Tempranillo are all good choices but as I always say go with what you enjoy most. Rye or bourbon? The choice is entirely yours

(Makes 1 cocktail but you can easily double up) 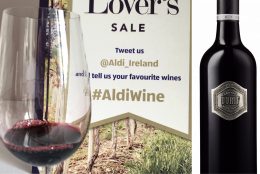 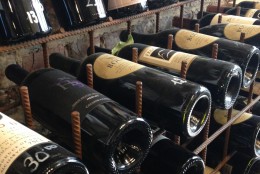 Best Red Wines for Under €10 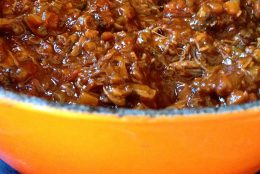 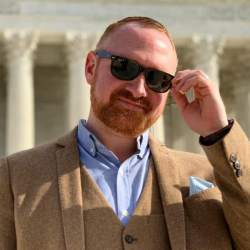