For a small island nation it really is rather odd that many of us find ourselves in a situation where we should or even feel the need to increase our intake of fish and seafood. Many of us struggle with including it in our diet, with it often falling in the category of making it part of “fish once a week”. When you think about it this is a confusing mindset that needs to change as I doubt very much that any of us think about making sure that we get our “meat once a week”. There are many reasons for this and perhaps part of the problem is the simplicity and speed with which fresh fish needs to be cooked, with most fillets of fish needing but a few minutes on a pan. This may frighten the sensibilities of some, stuck in the trap of overcooking meat and fish that previous generations employed due to fear of food poisoning and sickness. Another possible problem could even be finding reliable fish based recipes that don’t require the nuances of pan cooking. This fish pie then fits the bill providing a tasty and comforting dish but one that is a little bit forgiving in terms of cooking times. 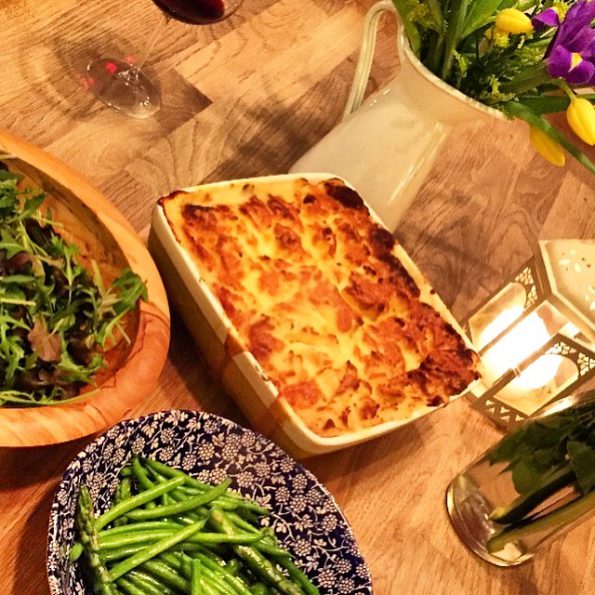 I’d recommend a mix of fish here but a good standard to follow is salmon, a firm white fish such as cod, hake, pollock, and a naturally smoked fish such as haddock or coley. This gives a good blend of flavours and gives the pie an interesting balance. The sauce is based upon a classic simple roux béchamel with a few little extras that push this into delicious. Gently poaching the fish flavours the milk and the addition of a touch of white wine and a dash of cream give a lick of decadence and luxury. Finally, the dill, parsley and peas give a herby freshness that cuts through the rich density of the béchamel producing a rounded sauce. 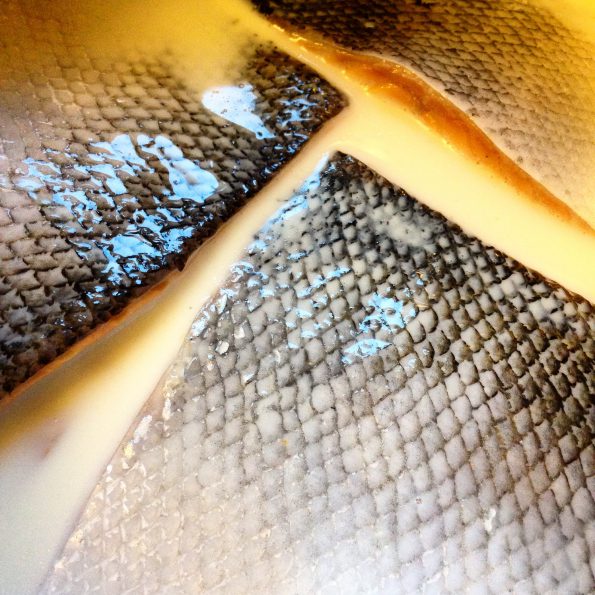 Gently poaching the fish keeps it moist and flavours the sauce

There’s a couple of techniques here such as poaching fish and making a roux based sauce but it is certainly an approachable dish with the final result that beguiles the idea of “technique” with a recipe that, although a little effort, is rather simple to engage. You wont be disappointed with the results and if this doesn’t tick the “once a week” box I’m not sure what will. Comfort food at it’s best.

For the mashed potato

2. Place the fish, the shallot or onion, bay leaves, peppercorns, and parsley stalks into a large saucepan with the milk and bring to gentle simmer. As soon as the milk starts to bubble remove the pan from the heat, place the lid on and leave to sit for 10 minutes.

3. Strain the fish, reserving the poaching milk. Discard the peppercorns, bay leaves, and parsley stalks. Gently go through the fish and discard any skin and/or bones from the fish. Flake the fish into large chunks

For the Mashed Potato

4. For the mashed potato topping, add the potato to a large saucepan of lightly salted water, bring to the boil, simmer and cook until tender, approximately 15-20 minutes. Strain; return the potato to the saucepan and mash with a masher or potato ricer. Add the milk and butter to a small saucepan and heat gently until the butter has melted and the milk has warmed. Add to the potato, season well with sea salt flakes and freshly ground black pepper and stir through the mashed potato until light and fluffy

5. Melt the butter in a saucepan over a medium heat and stir in the flour. Cook for a 2 minutes to “cook off” the raw taste of the flour. Add the wine and stir until combined. Add 1/3 of the milk and using a whisk or wooden spoon beat quickly until the flour, butter, wine, and milk have combined to form a very thick sauce. Add the other 2/3’s of the milk and again stir vigorously until the sauce comes together. Continue heating the milk until it starts to bubble. Add the cream at this stage if using.

6. Add the dill, parsley, and frozen peas to the sauce and stir through before adding the fish.

7. Place the fish and sauce mixture into a large ovenproof dish, spread evenly before topping with the mashed potato. Sprinkle on the cheese and place into the preheated oven on a baking tray, cooking for 45-50 minutes until the cheese has melted and the topping is golden. 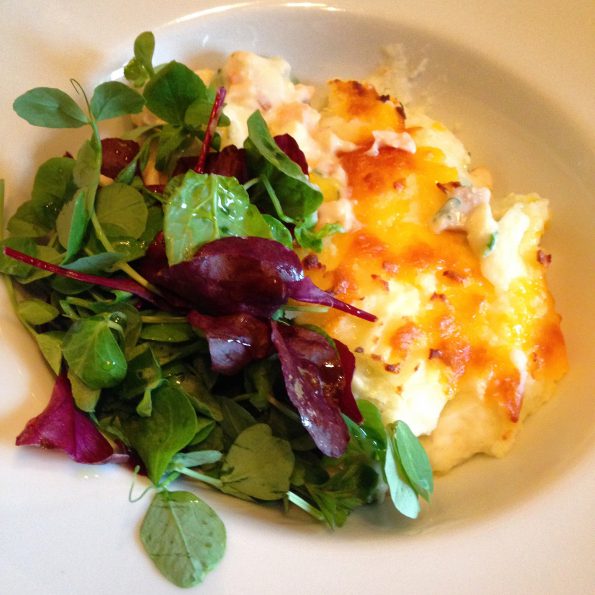 Serve with a fresh side salad 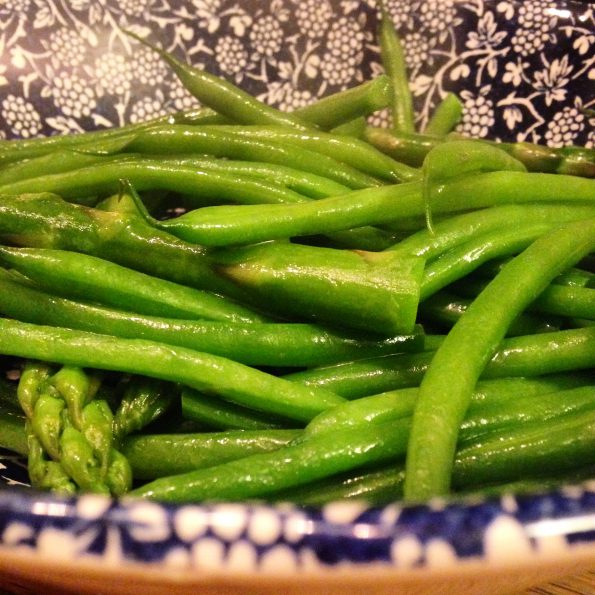 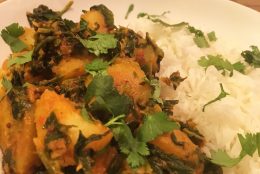 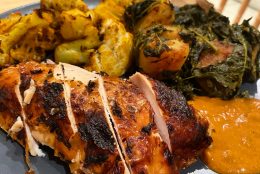 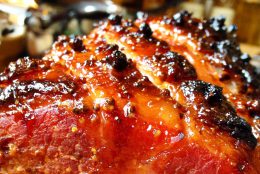